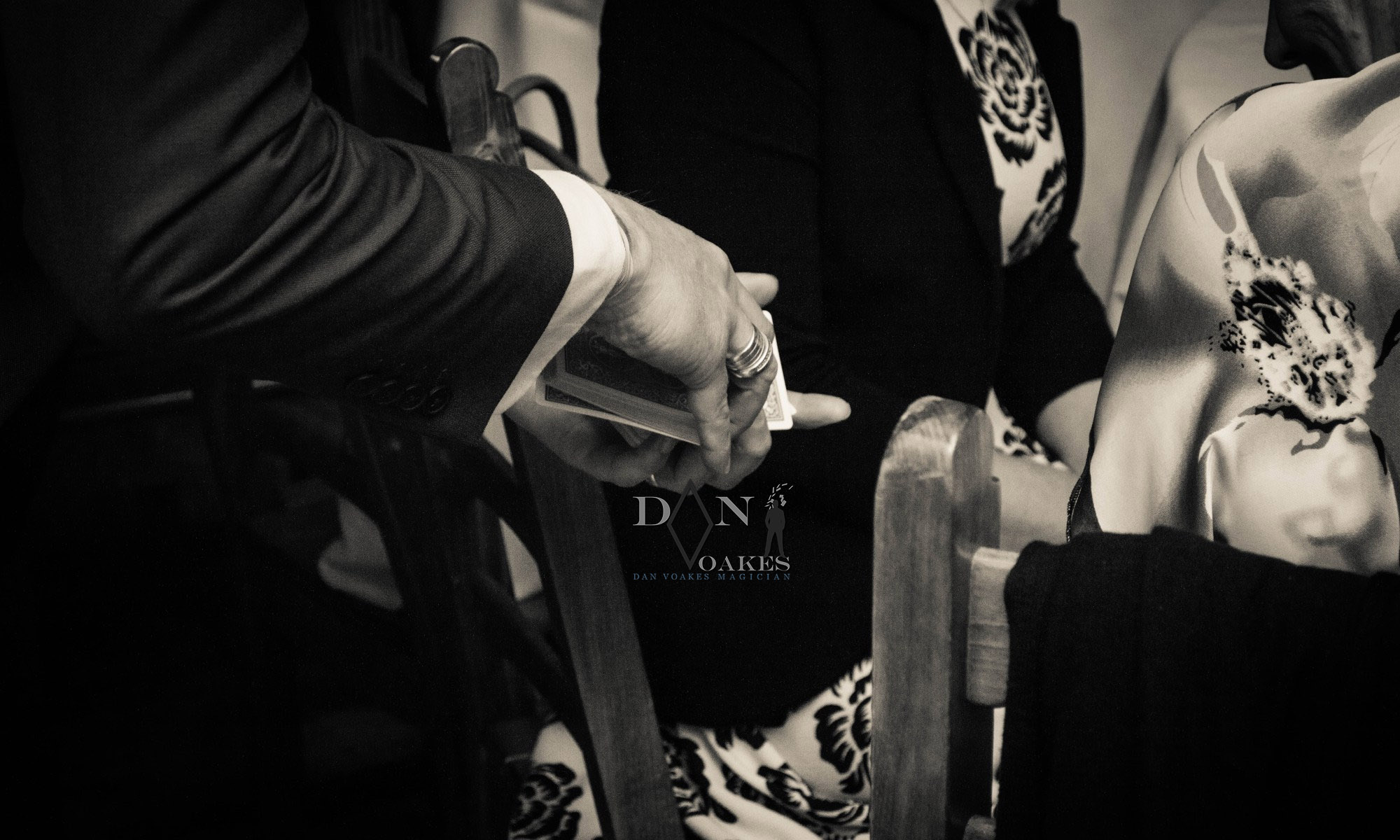 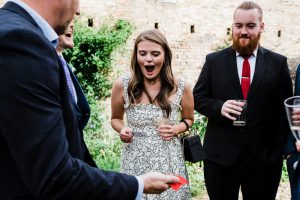 My love of magic started as a child watching the Paul Daniels Magic Show and being fascinated by all the tricks that Paul would perform. I found myself trying to copy what Paul had done, but with not much success. Despite my Parents not having much money I was bought a Paul Daniels Magic set for my tenth birthday spending hours and hours practicing and I started to learn how the magic was performed. I also remember the trick my father did produce a coin from behind my ear as I looked on in amazement at how he managed it.

Since then I have spent time studying the art of magic and its many forms including watching other Magicians such as; Jay Sankey, Michael Ammar, Aldo Colombini, David Blaine, Derren Brown, Dynamo, and many more. Speaking to Aldo a couple of years ago made me realize that magic was for me. He spoke about magic with such passion and enthusiasm that his words resonated and they have stuck with me since. Aldo has since passed away so those words he said to me keep me motivated to perform with the same passion. I am constantly working on my effects to keep my magic fresh and original. I also had a lifelong ambition realized when I saw Paul Daniels perform live only a few months before he died which was a life highlight for me.

It was a chance meeting with a Magician from Grimsby that I realized a lifelong ambition of becoming a professional Magician and the rest as they say is history. Working with him to perfect my technique really helped me on the road to becoming professional.

I am also a Member of the Hull Magicians Circle which in 2014 celebrated its 80th anniversary. Whilst there I get to practice my craft and help perfect my routines by sharing tips with other enthusiasts.